Bert Poffé is a 42 year old Belgian explorer who has always had a special interest in the First Nations of the North and nomads in general.

This has led him to explore these cold northern regions as well as other places such as Greenland, Mongolia and the Atacama Desert.

Bert has kindly agreed to answer a few questions:

A World of Adventures : Hello Bert, you’re Belgian, speaking Dutch and English too. I understand that at home with your wife and children, you speak Spanish. It doesn’t bother you to do this interview in French?

Bert Poffé : No, being Belgian I am used to speaking several languages, so, “no worries mate!”

I’m not English, but in this globalized world, it is true that I communicate much in the English language, certainly on the internet. As my wife is a Madrileña, within our family we speak Spanish. 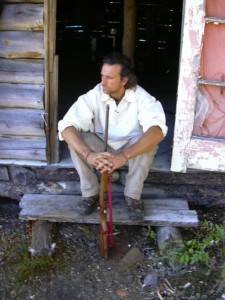 MDA: Can you introduce yourself briefly?

BP: I am 42 years old. My first steps into the world of exploration were in the Valley of the Semois, in the South of Belgium, where I spent a lot of summer vacations during my childhood. I’m sure this is where the virus for exploration was planted in my body.

Other than that, I was always fascinated by the nomadic people, especially the “Indians” (First Nations)  and Inuit.

After my studies, I started working as a cabin crew member and later as head of cabin crew at Sabena Airlines. There, I had the wonderful opportunity to get inspired by the famous Belgian explorer Dixie Dansercoer.

Also at that time, thanks to Sabena, I discovered Quebec and I had the chance to get  to know some First Nations. I was fortunate to know some natives of Quebec and I began to organize expeditions and adventures, first in Canada, and afterwards in other parts of the world. 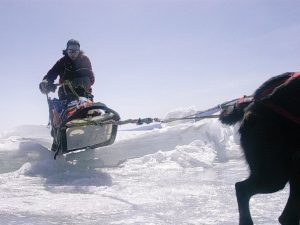 Between expeditions, my family and I try to spend as much time as possible in nature and we make a great effort not to ‘forget’ what we have learned from people close to nature, in this modern world where we always ‘hurry’.

Being also head of external communications at GoodPlanet Belgium, I am fortunate to know and work with the French director and photographer Yann Arthus-Bertrand, who is the driving force and inspiration of GoodPlanet. 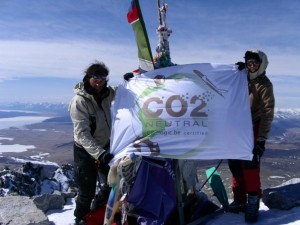 MDA: Can you tell us about your last kayak expedition to Greenland in 2010?

BP: This summer, we had the chance to visit Greenland for the first time.

We landed in Narsuasaq, a very small village in southern Greenland. For several reasons, we did less kayaking than expected and more trekking. It was very ‘emotional’ to see my dream of experiencing the Inuit culture fulfilled.

I want to return as quickly as possible, but probably further north. 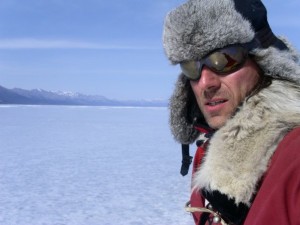 MDA: I read that you had joined the Explore Foundation. What is this about?

BP: The Explore Foundation seeks to promote and encourage explorers and adventurers by helping them connect with sponsors, with the public, including schools, and of course with the business world.

EF and explorers will conduct research and expeditions to little-known regions of the world where they will focus on inspiring people by adventure.

I am very glad I had the chance to know the founder of the Foundation, Tim Lavery. He is passionate about adventure and understands what an explorer is looking for in his expeditions. He is also aware of the obstacles in the organization of an expedition. I see him like a coach, someone you can call at two in the morning with an idea for a future expedition. Each adventure begins with the extremely difficult  task to put your dreams into reality.. 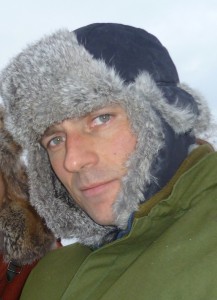 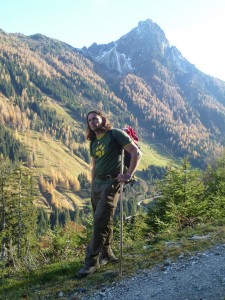 MDA: I also read that in 2012 you were going to take part in an expedition with Explore Foundation. Can you tell us more?

BP: Not yet. You will see that adventurers quietly work on a new project and only  announce it when it is (almost) certain to go ahead.

MDA: What are your criteria in choosing your adventures? You are more ‘desert’ or ‘ice’? ‘Solo’ or ‘group’? ‘North’ or ‘South’?

BP: There are not too many criteria. If it is on foot, by canoe, kayak, non-motorized boat, sled dogs or horse I’m game for just about anything.

What I also find very important is the contact with the people/nomads on the territory where I travel. I try to learn as much from them as possible.

What I do not want, is to become a « specialist » in one area. I want to surprise myself with my choice. One day, after reading on the subject in a Spanish magazine, I decided to participate in an ultra-marathon, one of the toughest races in the world. I had never competed, not even run a marathon, but I thought it would be a good way, certainly a little extreme, but still very rewarding, to understand the difficulties of people living in the desert on a daily basis. 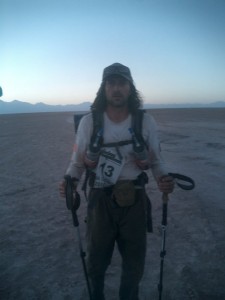 I am looking for solitary territories, but not alone. I love the ‘tribal’ feeling. This is to say that there is not much structure, in the planning or in the choice. I feel confident  trusting coincidences.

MDA: What has been your greatest experience?

BP: That question is one I hate, just because I can not choose!

If I have to, maybe the 2006 Crossing Algonquin in Algonquin Park in Ontario in a canoe with my wife and my dearest friend, Roy Perritt. It was really the beginning of my ‘career’ as an explorer. 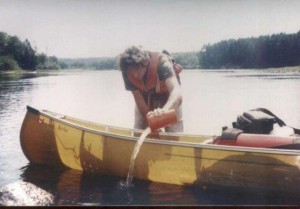 MDA: The most difficult experience?

BP: I’ve had a few. But I will never forget the moment just before I started  the ultra race, the Atacama Crossing 2010, among 149 extremely well prepared and experienced participants in the ultra world, where I thought « now what? » I finished it anyway, – in one piece!

MDA: A tip to those who wish to embark on adventure?

BP: First thing, just  start, stop dreaming and doing nothing. Then, do not start with the most difficult or the most exotic. There is so much to discover out there! Do not lose sight of the richness of nature nearby. Finally, never do or not do an expedition because it is perceived as cool or not cool! 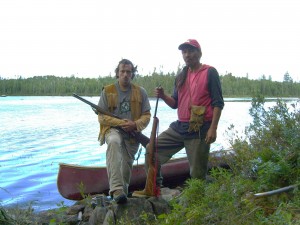 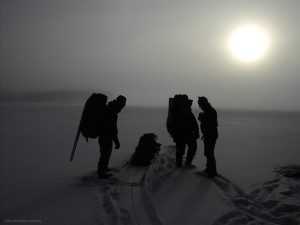 MDA: Can you tell us about your business Inuksuk that you manage with Kiki Nardiz-CHACON?

BP: An inuksuk is a pile of stones built by Inuit and Yupik people in the Arctic regions of North America, from Alaska to Greenland and throughout the Canadian Arctic.

Inuksuk is a term composed of the morphemes « inuk » (humans) and « suk » (substitute, acting in place of), meaning « that which has the ability to act as a human being »

The inuksuk was used by the Inuit to show people the way, so you do not choose the wrong direction or make the wrong decision. Inuksuit (plural of inuksuk) also warn people of danger ahead, as a sign or memorial and as a useful tool to hunt caribou.

The Inuksuk is synonymous with the power of the Inuit, leadership and motivation.

For us, Inuksuk is primarily a way of life, a life as close as possible to nature. Kiki is the shaman of our family. She has a tremendous passion for medicinal plants and the quest for a more natural lifestyle. It is also the name of our company. INUKSUK.be is the website through which we like to share our adventures, expeditions and experiences. 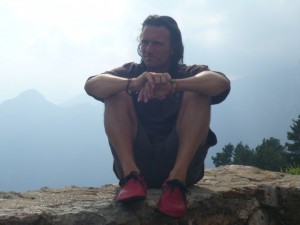 MDA: Thanks Bert for this exchange and for making us share your passion and your commitment. We will monitor your news and your next adventure. Do not hesitate to keep us informed.

You can reach Bert :

– The site of the Foundation Explore: http://explorefoundation.org/world-explorers/bert-poffe.html 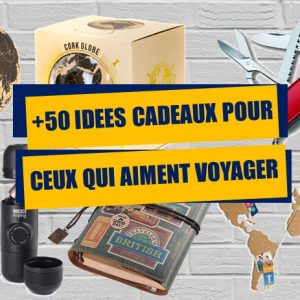 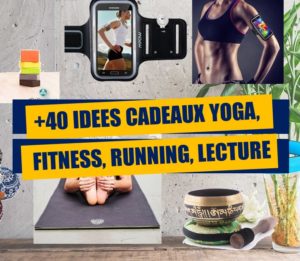 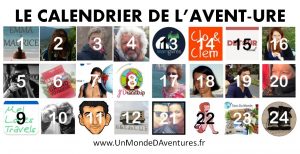